A week ago the torch was passed from one Jack Russell rescue to another. Russell Refuge has closed, and Jacks Galore has stepped in with open arms greeting those jacks remaining when it shuttered. In 2003 we adopted our first “Jack” from Dale, and it became apparent that our love for this breed would lead to the forming of Russell Refuge. 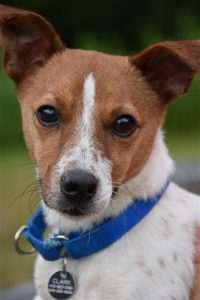 Dale had been doing Jack rescue already for more than 20 years when I met her, but forming a 501©(3) charitable organization made the most sense so that more dogs could be taken in and adopted out; providing the rescue with some financial stability. Seven years later when I moved to the Berkshires in Massachusetts, I decided to form my own 501© (3) and thus Jacks Galore was born. Dale and I kept in touch over the years, and continued to trade stories of jacks in need, JRT’s going to wonderful families, and frustrated about the numbers of these dogs that keep proliferating. With fewer and fewer Jack rescues in the United States to help this often misunderstood breed, it becomes more difficult to save as many as we all would like.

Under the guidance of Dale, I learned more about this Terrier than I could have imagined, and it certainly made me appreciate the tenacity, intelligence and loving nature of this little dog. Howard, my better half, and I have adopted many a Jack Russell over the years, but all but one of “our own” has passed through the pearly gates and now our house is a sanctuary with many unwanted, unhealthy, elderly and aggressive little dogs that we adore. Our rescue kennel houses the many wonderful jacks looking for their forever homes, a way station for them to forget worries and learn new things, take long walks and spend time being the terrier they are meant to be. 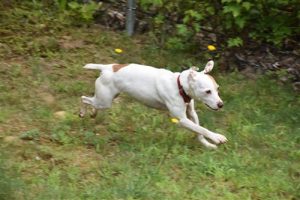 Sadly for the rescue community, Dale has decided to retire after some 40 years working with the JRT. She has spent her time dedicated to loving them, when others would not. But we all age, we all need to move on, and it was now time for the Refuge to take a bow. Jacks Galore has now taken the torch and soon we too will pass it on to the next generation of JRT rescuers. There are still some wonderful jack rescue groups that partner with us to save this little dog we all love so much.

So I hope that you will continue to support JRT rescue, knowing that just because the Refuge is no longer, there are still many a terrier that are in need of rehoming; and with that comes the expense of doing so. Thank you for having been a supporter over the years for the Refuge, and for standing behind anyone who does this work.

Many new russell faces will be appearing on our website as we get to know them better. Many are in need of medical care, lots of exercise, some training and certainly lots of love. We have our work cut out for us, so we do hope that you will stand by us now when we need you most.  We hope you will carry the torch with us. 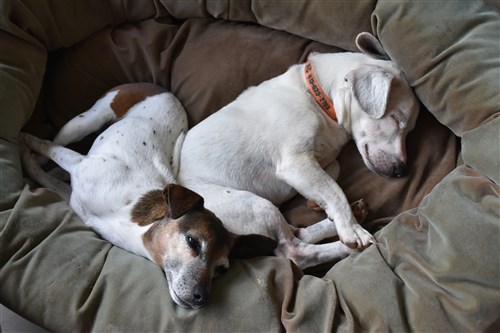